Get Started with Swift

Swift is a powerful and intuitive programming language for macOS, iOS, watchOS, and tvOS. Writing Swift code is interactive and fun.

Swift 4 is the latest major release from Apple scheduled to be out of beta in the fall of 2017. Its main focus is to provide source compatibility with Swift 3 code

The migration from Swift 3 to 4 will be much less cumbersome than from 2.2 to 3. The Swift migration tool will handle the majority of changes for you.

As we know you might be an IOS Developer already but working with Objective C.

So you already have Xcode and a playground. “It’s an interactive real-time environment to write and run a code.”

Let’s Create a Playground and you have to promise me and yourself that you will be practicing along as we complete each level of learning. Don’t panic we will also do the Xcode project. But.. later 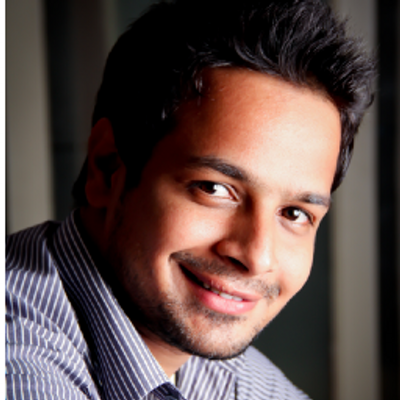